Why long-haul is the new short-haul

With long-haul destinations becoming increasingly accessible and affordable, UK holidaymakers are now finding more reasons to tick off countries on their bucket-list. Here's six to watch out for…

Us Brits are an adventurous lot. We really value our holidays and the escapism from the general humdrum of life that a week or two away offers.

However, where the general trend has been a short-haul destination for a quick getaway, there’s now an emerging trend that sees us travelling further for short holidays.

The fact that long-haul travel is becoming increasingly accessible and affordable is helping fuel this demand.

Here are six key destinations that offer value for money and are relatively easy to get to.

WestJet’s super-budget flights from the UK to Canada will save British travellers hundreds of pounds on airfares and a strong exchange rate will contribute to making Canada an even more affordable destination.

The airline’s daily service, between Gatwick and St. John’s – the easternmost city in Canada – will use the airline’s new Boeing 767 aircraft and will take just four and a half hours. 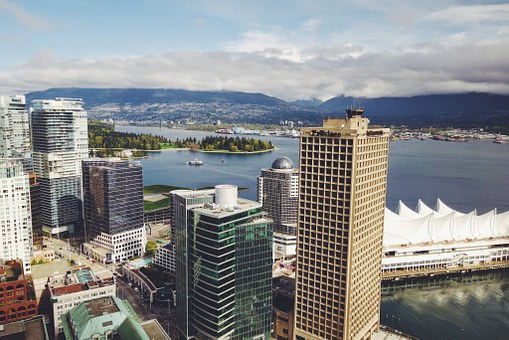 Monarch has recently announced two new flight routes from London to Israel. At launch, one-way flights were available from as little as £89 outbound and £49 inbound (including taxes).

Ovda airport is only 45 minutes from Eilat, and the Red Sea resort is still relatively unknown to most UK travellers, but Monarch’s new route makes it more accessible. 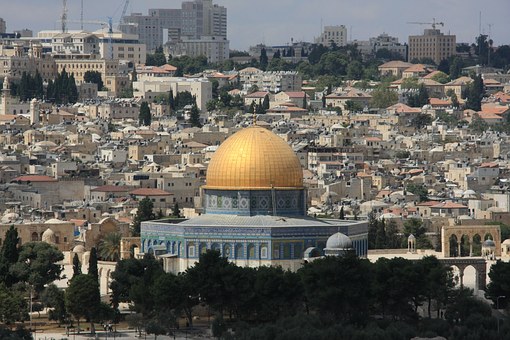 British Airways is set to launch flights to Lima, Peru in May, with three flights a week in summer and two in winter.

This will be the first direct air link between the UK and Lima since 1982, and the only direct service from London, so visitors are sure to increase.

This means the Inca Trail and Machu Picchu, both incredibly popular tourist destinations, will both be more accessible for British tourists than they have been for over 30 years.

The rand has hit an all-time low, so you will get more for your money than ever before.

The destination has a lot to offer UK travellers – take your pick from a city break in Cape Town (which also happens to be home to some of the country’s best beaches), try to spot the Big Five on a safari in Kruger National Park or opt for a relaxing holiday on one of the endless sandy beaches.

Despite the relatively long flight time, South Africa is just two hours ahead of the UK, meaning jet lag is minimal. 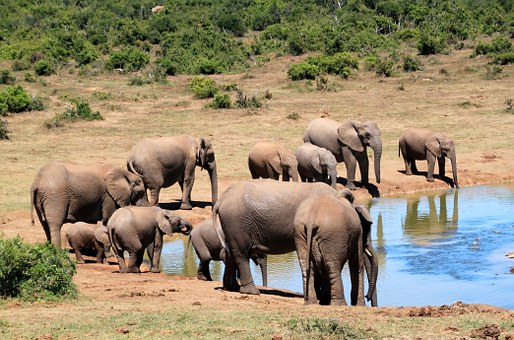 It's not hard to see why Dubai has grown in popularity in recent years, especially as it's favoured as a holiday destinations for celebs.

The allure of the glorious weather, the towering skyscrapers, a plethora of events and activities, not to mention the stunning architecture and plentiful things to see and do – you can understand why it's on so many people's bucket list. The other plus point being that flights are also affordable; with most carriers able to get you there for less than £350.

What's great is that it's also a popular long-haul destination for families – and with Dubai being around seven hours away – and easily accessible with airlines including Virgin Atlantic, Royal Brunei, British Airways, Emirates and Qantas, it's popularity shows no signs of fading anytime soon.

The Seychelles, which is made up of 115 islands, is often considered one of the most beautiful places in the world, with crystal-clear waters and knockout beaches. 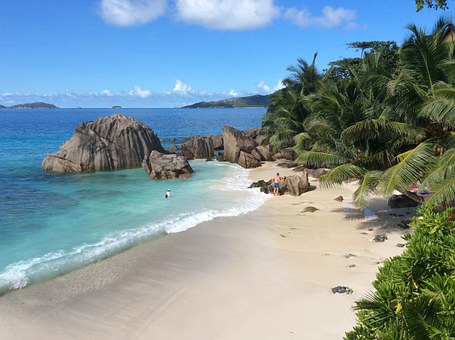 The tourism board has been busy this year rebranding the destination as ‘Affordable Seychelles’, in an effort to appeal to holidaymakers who feel that it’s out of their price range.

The Seychelles has gradually become more well-known and accessible, helped by the Etihad Airways and Air Seychelles partnership and investment from the UEA, China and Russia.

Which long-haul destination do you have your eye on?