Hindsight is indeed a wonderful thing and I wish I’d had a crystal ball on my trip to South Africa last summer; instead I was left feeling cheated following a conversation I had at a market stall.

You see, I’d gone to Victoria Street Market on a day trip to Durban to browse the fine wares, and I came across some beaded food nets; you know, the nets you put over dishes to keep the flies off.

They’re a practical item and nicely made, and something that you can take home as gifts for family and friends.

She agreed and I was a happy customer. Then her boss came over and started to shout “No, no. That’s not the price!”

There were two problems with this.
1. I only had r120 in my purse.
2. A few days earlier, I had actually picked up a huge table net for r21, so I was aware of the mark up.

Actually, there was the third problem of course – a deal is a deal and they shouldn’t have retracted it in the first place.

But instead of re-haggling, I decided to walk away, hoping that they might just ‘call me back’ as most seem to do. They never did – and I just kept walking.

Playing on my mind

For days later, I regretted doing that. It played on my mind quite a lot – especially as it was nearing the end of the holiday and I still hadn’t purchased gifts.

What eventually happened was that I couldn’t find the nets anywhere I was staying (Scottburgh) and I ended up buying them from the airport on the way home – for five times the price!

So that’s just one of my big holiday regrets – and it appears we all have them – from choosing a destination that was too ‘British' and travelling with the in-laws, to failing to ‘switch off' from work according to one report. 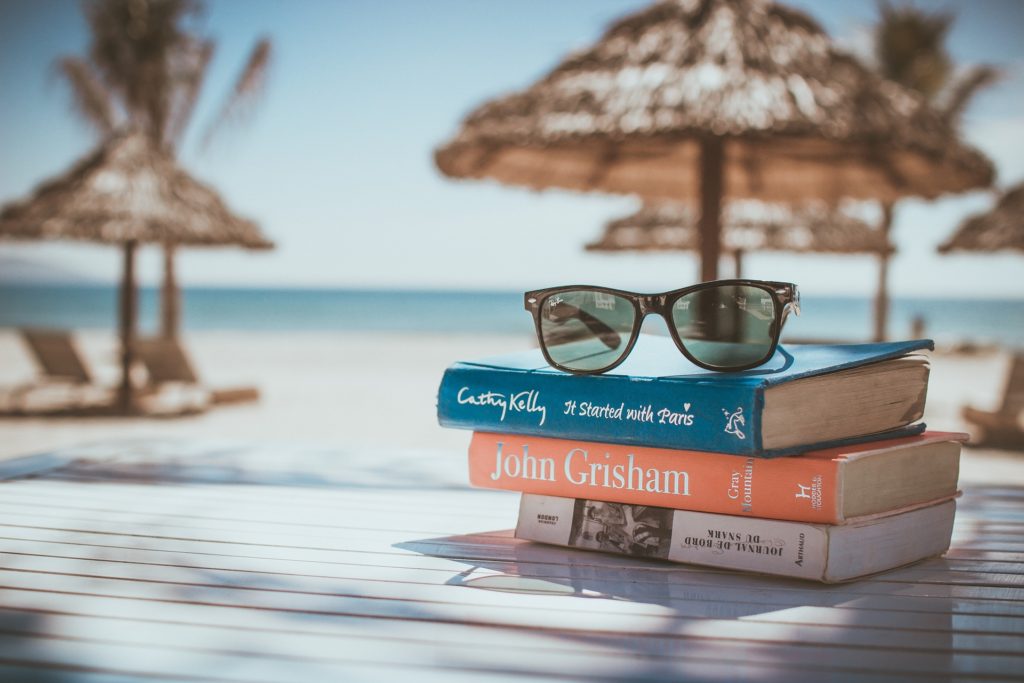 We all have holiday regrets

The survey (of 2,000 adults) revealed that more than a third have returned from a break abroad only to feel disappointment at what they did or didn’t do.

For 14% of people the biggest reason for remorse was their own bad behaviour, while 24% regretted the location of their holiday.

Being too lazy to leave the resort to sightsee, sticking to known foods rather than trying local cuisine and being too scared to experiment with different activities also leaves Brits feeling dissatisfied with their overall experience.

Other holiday regrets include choosing a destination where there was literally nothing to do, and some wish they hadn’t booked the cheapest hotel as they found they were stuck in the middle of nowhere.

As in my example, opting NOT to buy a souvenir and then wishing you had, along with forgetting to wear sun cream and drinking alcohol to excess were other reasons for disappointment.

Incredibly, 22% of those polled don’t bother getting travel insurance when going on holiday and 61% don’t think to get their vaccinations up-to-date.

Spot any you’re familiar with? What are your holiday regrets?

Ugh. Yes. This post is just so honest and real!
How many times have I fallen out with those I went for a holiday with. Tsk. But thank God for social media. At least there are a few “how have you beens” once in a while. 🙂

Yes – tricky going away in a group = it’s hard keeping everyone sweet!

Not realising you could still get VERY burnt in the cloudy weather!!! God I was sore!!

Ouch. Lesson learnt for you I guess then!

Yes to not getting that souvenir! And the going out the last night, pre kids of course! Not pretty feeling hungover on the flight home :-0 x

I always aim to buy souvenirs but a big regret has been letting others dictate my holiday. I want a holiday where I can have control over what I do and do not do!

It’s not a great holiday if you’re not deciding where to go Ana…you need to be selfish once in a while!

I am terrible for not switching off on holiday – social media makes it 24/7 doesn’t it? I am not guilty of any of the other things as far as I can see thank goodness!

Yes – social media always takes over for me too while i’m away – especially if they have free Wi-Fi!

Yes I have booked a very early flight before and it was so stressful.

One of mine has been not spending enough time amongst the locals, and spending too much time doing touristy things. Can’t believe people still travel without insurance – I take out annual cover which works out cheaper and means you don’t have to keep thinking about it as I guess it’s a hassle, especially if you like to jet of on last minute deals.

I also take out annual insurance cover Cherryl – it actually works out cheaper than buying insurance for individual trips.

I can relate to those list provided by you. “Deciding not to purchase a souvenir and then wishing you had” most of the time this is so me because of the budgeting efforts hahaha! Sometimes the language barrier too.

I always seem to forget the sun cream and after sun, so I end up looking like a lobster! I think sometimes I am too ‘vigilant’ when abroad to the point that it can spoil the experience for me a bit.

Ha ha…yes the lobster look isn’t great – I think most of us have been there!

On our honeymoon, a road trip along the Californian coast line, my husband broke the roof of our convertible. So we had to drive the whole way with the top up – just not quite the same experience. A good excuse to go again though!

Definitely a good excuse to go back! x

I very much enjoy your list. I love to try local cuisine but if you venture too much you risk to regret and spend the rest of your holiday sick in bed.

Oh some interesting regrets and I love the part about choosing somewhere too British ha, I am one of those people who moans about that but then is equally annoyed when I can’t get a full English x

I think most of us are Rachel! ?

I think some of these regrets can apply to every day not just holidays!

Yes – agree with that!

Yes I’ve regretted not buying a souvenir in the past. We had a decorative item left behind in our garden when we moved in and we liked it so we kept it. We saw some more in the Caribbean and I fancied buying a companion for it, but my husband thought I was daft. Every time I go down the garden I wish I’d ignored him.