“I’m not made of money!” is the battle cry of the nation’s dads, topping a poll of the UK’s most common ‘Dadisms.’

Researchers have unveiled the top 30 sayings uttered by Dad’s across the nation, including classics such as “Waste not, want not” and “Two wrongs don’t make a right”.

Phrases such as “I’m not sleeping, I’m just resting my eyes”, “When I was your age…” and “Whatever you do, don’t tell your mother” also bring back fond memories of Dad. And, as the kids get a bit older, we might hear snippets of “You aren’t going out wearing that!” and “Turn off the lights, do you think I am made of money?”

A spokesperson for FOX’s American Dad!, who conducted the study of 2,000 adults, said: “Many of us remember our dads for the funny little sayings they have repeated throughout our childhood.

“These phrases are now ones we find saying ourselves to our own children, which just demonstrates the influence our dads have on our lives and our upbringing.”

Fathers nationwide like to be heard, and can often be found saying “What part of NO don’t you understand?” (I’m guilty of this one myself), “Am I talking to a brick wall” and “I’m not just talking to hear my own voice”.

The one I frequently hear in our household: “Go and ask your mum!”

What other dadisms have you heard in your house?

I’ve heard my husband start using that one!

Haha I kept on smiling while reading the lines. Make me miss my dad. My personal fave is this: “I’m not sleeping; I’m just resting my eyes.” Lol.

That’s one of my favourites too 🙂

These quotes made me giggle. I hear them a lot.

Hahahaha heard them all so many times from my step dad!

OMG! I can see these creeping in already! And my old man has got 90% of these down to a tee!. Especially ‘i’m just resting my eyes’. Oh know am i turning into my Dad!?!?

I think we all start turning into our parents at some point don’t we? Or a mix of both!

Ha, I remember my Husband saying a few of these lines too, especially the I’m not sleeping; I’m just resting my eyes 🙂

This is just a good list of what my dad’s favorite lines. 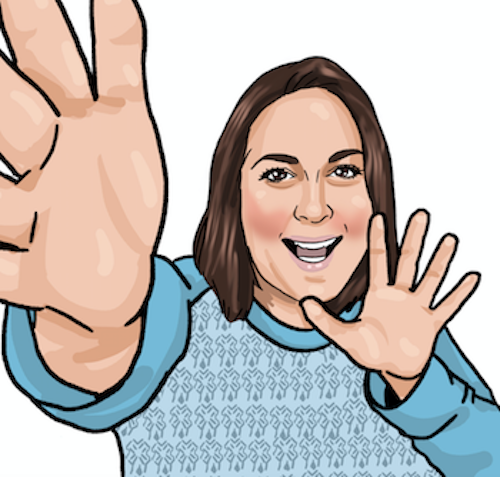