The best ships of 2018 – according to passenger reviews

Whether you're a seasoned cruiser or are yet to step on board, you'll still want to know which cruise ships are the best for this year.

The line’s mega-ship, Oasis of the Seas was voted Best Overall, Best Entertainment and Best Shore Excursions. The ship was also named Best for First Timers across all size categories.

The line’s Brilliance of the Seas scooped the top ranking for Best Service, and Freedom of the Seas secured the Best Fitness & Recreation award.  Oasis of the Seas offers two rock climbing walls, a carousel, a FlowRider surf simulator, a basketball court, mini-golf course, table tennis area and a short zipline.

Celebrity Cruises won the highest ranking for Best Embarkation and Best Public Rooms, along with Best for Families across all size categories; whilst Cunard, whose Queen Elizabeth was ranked second Best Overall, secured pole position in the Best Cabins category.

Brits seem to love the fact that all tips are included in the price of the fare, which bypasses the often confusing mandatory tipping culture on international ships.

Cunard scooped another Best Cabins award, this time for Queen Victoria, as well as the Best Public Rooms accolade. One of the ship's signature features is the stunning three-tier Grand Lobby with its unique artwork, sweeping staircase and sculpted balconies.

The centerpiece of its Royal Arcade on Deck 3 is a custom-built, chiming pillar clock by English clockmaker Dent & Co. – clockmaker to Queen Victoria, whose most famous work is Big Ben in London.

Fred. Olsen’s Balmoral was favoured to win the Best Entertainment award. The ship’s daytime activities are numerous with everything from port lectures and enrichment seminars to line-dancing classes on offer on sea days.

All meals are complimentary, including specialty restaurants and all menus include heart-healthy options as well as vegetarian choices. The Chef's Table menu is themed to a certain region or food style, such as Chinese, Norwegian or sweet and salty and menu rotates to a different theme every three days.

The UK Cruise Critic Cruisers’ Choice Awards are awarded in three ship classes, based on passenger capacity (Large: 2,000+ passengers; Mid-Size: 1,200 to 1,999 passengers; Small: 1,200 or fewer passengers) and are calculated using the ratings submitted with each Cruise Critic member review.

This year’s UK winners include: 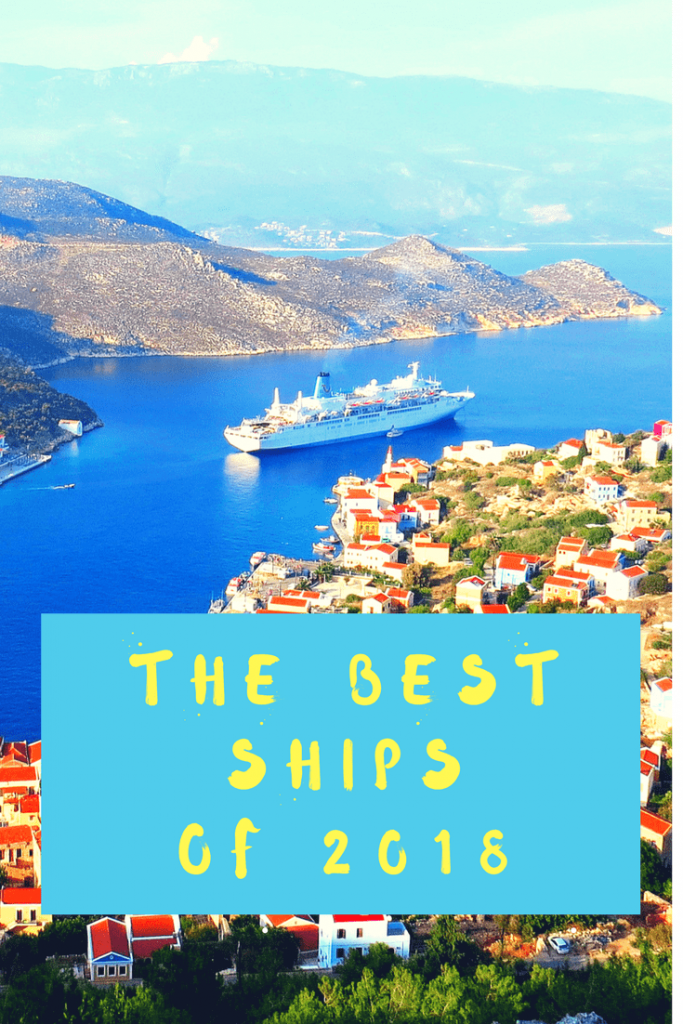 This made for interesting reading! I can see why Royal Caribbean and Celebrity Cruises stole the show. I also agree that NCL offers varied and flexible dining options
Zena’s Suitcase recently posted…Best Day Out in Cornwall? Visiting the Eden Project with Kids

I’m so excited to see Royal Caribbean mentioned so many times – we’ve just booked our cruise with them for just before Christmas and I can’t wait!!

Oh that’s amazing – you are going to have an awesome time!!

I’ll have to save up

You and me both!

There are some fab ships here, I’m from Southampton so get to see some big ones in the docks. After being on the cruise ship with you back in Oct I was so surprised by just HOW big they were!

Me too Steph – we could have got lost on there couldn’t we? I probably would have done had the trip not been organised.

I am a bit sad to see that Carnival didn’t win anything – we loved our cruise with them. Gives us lots of ideas though

Great to hear Kara – I can’t compare Carnival as I haven’t been with them before – but I wouldn’t mind giving them a try.

Thanks for this, a great compilation. We love cruise ships so would like to know who is leading in each field

It’s handy to know isn’t it?

I need to forward this to my parents. They love going on a cruise.

Thanks Rachel – hope they find it useful.

We travelled with Royal Caribbean when I was a teenager, it was amazing. Want to take Caspian now. He would love it.

One day I’ll do a family cruise too!

We’ve never been on a cruise but this post is a great comparison point to start with I’d we ever start thinking about going on a cruise!

I have never been on a cruise ship before. It is something that I would love to do one day 🙂

You and me both Claire!

I am desperate to go on a ‘big ship’ cruise. I make the Husband watch Jane McDonald’s Cruising programme every week. He’s adamant he want to go on a smaller ship though. Might have to throw him overboard. Oasis of the Seas is top of my list.

Fantastic Linda! You might have to compromise – an ocean liner this time and then a river cruise next time. I haven’t done either yet so I can’t comment on which is better!

This is such a perfect post to find as my girlfriends are I are planning a cruise. One of which is a travel agent. I will def be sharing this with her. Thanks for sharing!

That’s great to hear – and I hope you both have a wonderful time!