Stay in one of the top-rated hotels in the UK

We’ve all said it, thought it or better still, done it. When the daily grind has a tendency to get on top of you, a quick escape and a couple of nights in a hotel may be just what you need.

But as Madonna once sang ‘Don’t go for second best, baby’, she’s right – if you’re going away you don’t want to settle for anything less than the best.

So, courtesy of Trivago, here's a guide to some of the top-rated hotels (using aggregated online user ratings to recognise the highest-rated hotels), both nationally and regionally.

So now all you have to do is pick your location! 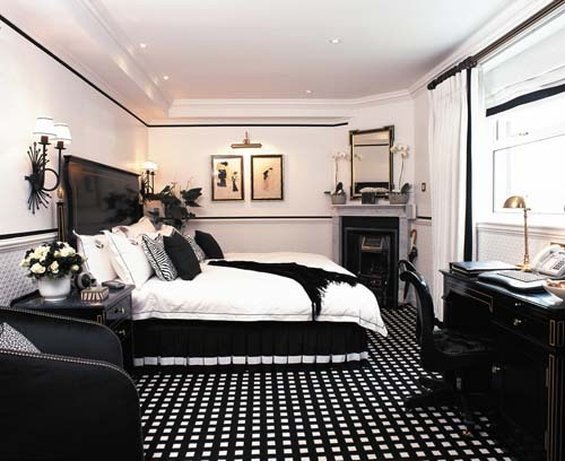 The award results reveal that Hotel 41 in London is the top-rated hotel in the UK, followed by The Chester Residence in Edinburgh and The buy ambien from canada Arthington Guest House in Blackpool.

London and Bath offer the highest number of top-rated hotels in the UK, with seven each in the top 50 and three in the top 20.

The South West as a region features 12 hotels in the top 50, and the North West offers 10.

In terms of spend, the Arthington Guest House offers the second cheapest average room rate in the top 50, at £57 per night (the cheapest being The Craimar (ranked 27th) in Blackpool, another B&B, at £54 per night.

Check out the full UK results. 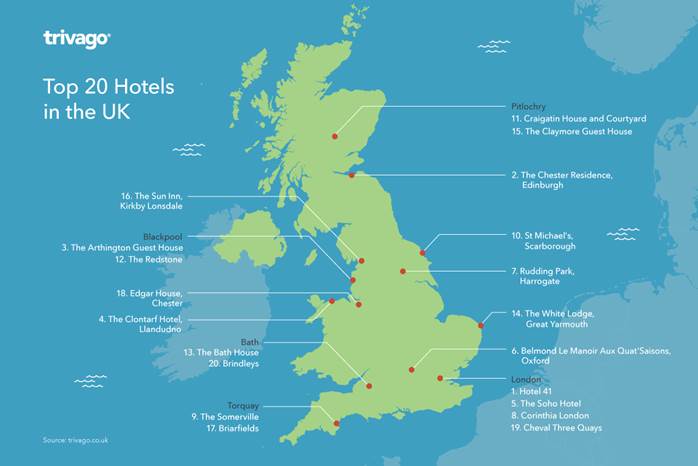